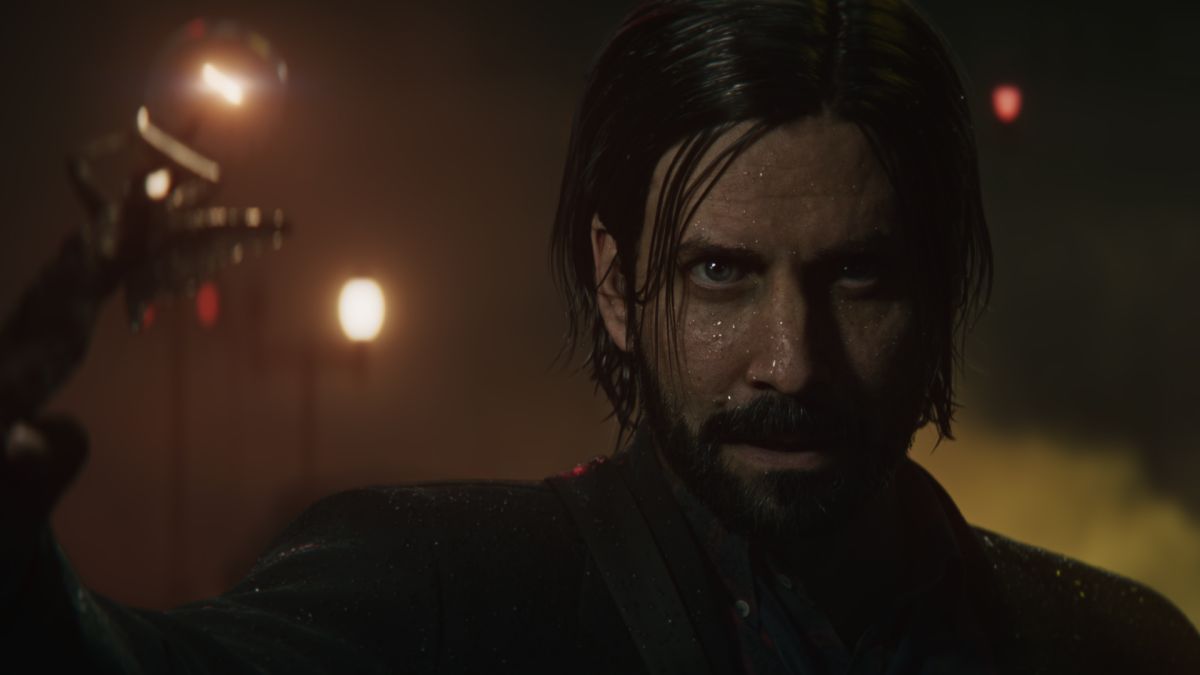 It has been 10 years since Alan Wake landed and gave us the most cliffhanger ending you could imagine, and now a decade later, Alan Wake 2 has found its way out of the dark place.

Alan Wake 2 apparently marks Remedy’s first survival horror game and since the company doesn’t consider the first game to be one, that’s an exciting and terrifying prospect. We already know quite a few things about Alan Wake 2 thanks to the first teaser trailer as well as how the last game ended and how Control’s AWE DLC ties into the series.

Here’s everything we know so far about Alan Wake 2, from the release date and story to the gameplay and villains that might appear.

Alan Wake 2 doesn’t have an exact release date, but we do know that it’s going to launch sometime in 2023, which isn’t too far away. Well, it may be for those who’ve been waiting over a decade, but I just beat the game recently, so it’s a pleasantly short wait (hah).

Alan Wake 2 will be available for the PS5, Xbox Series X, Xbox Series S, and PC. Thanks to Sam Lake, we know that we’re going to get more information about Alan Wake 2 in the summer of 2022.

“Monsters wear many faces,” is the tagline that Remedy is going with for Alan Wake 2, which gives us a few ideas about what’s going to happen. Firstly, if you’ve played the entirety of Alan Wake (DLC included) and Control (DLC included), then you would know that Alan is still trapped in the dark place (Alan Wake’s American Nightmare probably isn’t canon).

That means Mr. Scratch (Alan Wake’s double created by Cauldron Lake) is still out there, which likely also means that on top of having to escape the dark place, Alan has to deal with Mr. Scratch. Further evidence of Mr. Scratch being the villain is the jump cut in the trailer where we see Alan Wake bearing his teeth, covered in blood. Of course, that’s not Alan Wake (probably), and that’s in fact Mr. Scratch.

In the teaser trailer, we also see visual cuts jumping from Bright Falls to New York City, which means those might be the two settings for Alan Wake 2. That makes sense since Alan Wake is from NYC, and the original game took place in Bright Falls. I would love nothing more than to run around in a haunted New York City landscape.

Remedy calls Alan Wake 2 a survival horror game, so what does that mean in terms of gameplay compared with the original game? Well, genres can be super ambiguous, so if you ask two different people you’ll get two different answers. But you’re stuck with me, so you get my analogy.

If you’re a fan of Resident Evil games, a good comparison would be thinking of Alan Wake as  Resident Evil Village and Alan Wake 2 as Resident Evil 7. The former is more action-packed, and the latter is spookier and makes you work for those extra resources. That’s what I imagine the jump might be like, although I do think Alan Wake 2 will be scarier than most Resident Evil games. That trailer is haunting. In a blog post, Remedy states that there will be “psychological horror elements” as well.

At the very least, I hope we get a healthy amount of guns and that the gameplay is drastically improved. As someone who just finished Alan Wake — that game is dated as hell. Alan should be able to sprint for more than two seconds and we need a freaking inventory system, stat! Since the original was split into episodes, this dumb writer lost his flashlight and guns every time something bad happened.

We’re already impressed with the graphical capabilities that Remedy pulled off with the teaser trailer. Although it clearly states that it’s not gameplay, it would be nice to see that kind of fidelity in the cutscenes.

Of course there aren’t any official PC requirements for Alan Wake 2 just yet, but we might get a good idea of what it’ll require based on Control’s PC requirements.

We’re hyped for Alan Wake 2. It’s been a decade since the last game, so fans have high expectations. Hopefully Remedy can live up to them. The developer certainly made a splash with Control, so it clearly has a good track record. Stay tuned for more news and updates as we push closer to the release date and the summer of 2022.