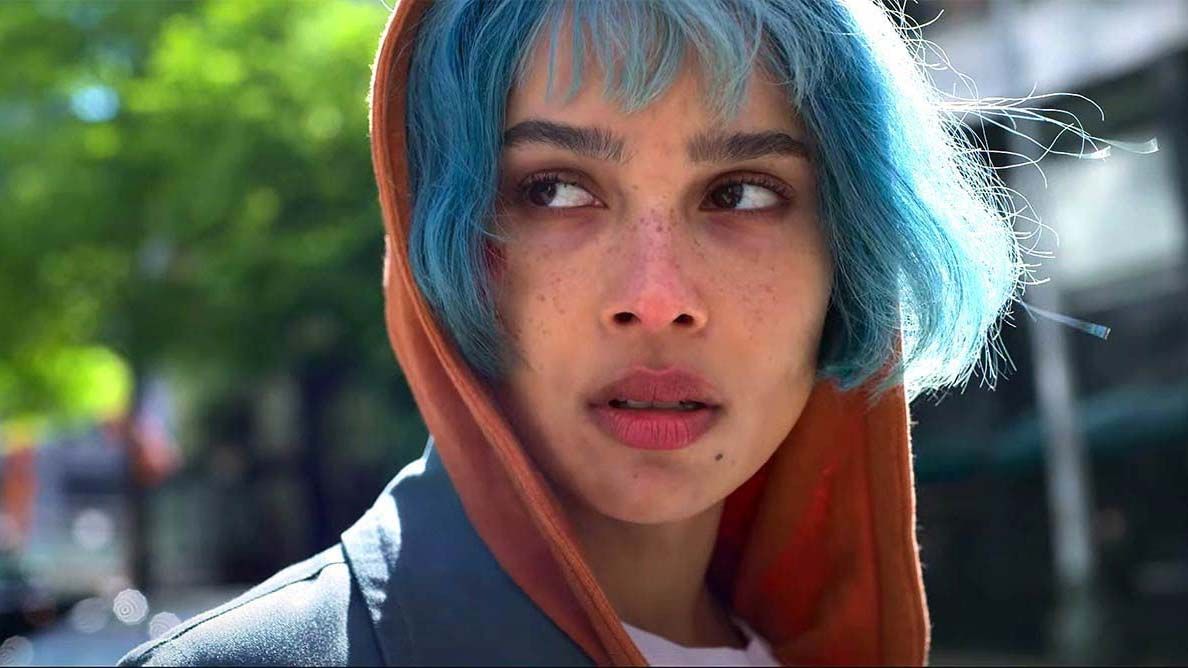 “What if every breath, every sound, every moment, was recorded?” In New Line Cinema’s latest feature film for the HBO Max streaming service, Kimi, Zoë Kravitz (The Batman, Mad Max: Fury Road, Divergent) takes center stage in this thriller as Angela Childs, a tech worker responsible for investigating data streams. Things take a dark turn when Childs seems to discover evidence of wrongdoing on one of these streams and is slowly drawn into the investigation herself. Has this premise got you hooked? Read on for the best way to watch Kimi online in the U.S., U.K., Canada or Australia.

Written by David Koepp (Jurassic Park, Spider-Man, The Mummy) and directed by Stephen Soderbergh (Ocean’s Eleven, Erin Brockovich, Contagion), Kimi premieres this week and caps off a trio of films the Academy Award-winning director made for HBO’s streaming platform in the last two years. While plot details are scarce, Kimi looks to be a modern-day take on Hitchock’s Rear Window. Just replace the paned glass with the titular Amazon Alexa-like Kimi devices. As the film is now poised to release On Demand worldwide, let’s go over how and where you can watch Kimi online.

How to watch Kimi online in the US

Audiences in the US have the most direct way of watching Soderbergh’s latest thriller by launching HBO Max to watch Kimi. The film will be available to stream on Thursday, February 10. While there’s no official release time, most HBO Max content drops around 3am EST (12am PST).

While HBO Max doesn’t currently offer a free trial, you may be entitled to HBO Max for free if you are already a subscriber to HBO/HBO Now via any of these providers.

How to watch Kimi online in Canada

While HBO Max isn’t yet available in Canada, you can watch Kimi through Crave. Crave is a streaming service that doubles as a pipeline for tons of HBO Max and SHOWTIME content in Canadian territories. Kimi will be available to stream on Thursday, February 10, and while there’s no release time confirmation, Crave’s release times often match up with HBO Max, making a 3am EST (12am PST) most likely.

How to watch Kimi online in Australia

Australia doesn’t have access to HBO Max, but services like Foxtel NOW and BINGE do an admirable job of bringing a great deal of HBO content over there — and Kimi is no exception. Australians looking for a way to watch Kimi via On Demand services will be happy to know that Foxtel NOW will be making the thriller available to stream on Thursday, February 10 at 7pm AEDT.

How to watch Kimi online in the UK

If you’re in the UK and hoping to watch Kimi, you’d better be prepared for a substantial wait. While HBO Max has finally made its way to parts of Europe, and is taking considerable steps to reach 15 more countries as early as this March, the UK isn’t yet included. This is likely due to a pre-existing deal between HBO Max owners WarnerMedia and British broadcasting giant Sky — meaning the earliest the UK sees HBO Max made available is when that deal expires in 2025. If you aren’t inclined to wait, you’ll need to seek out other methods for watching Kimi in the UK.