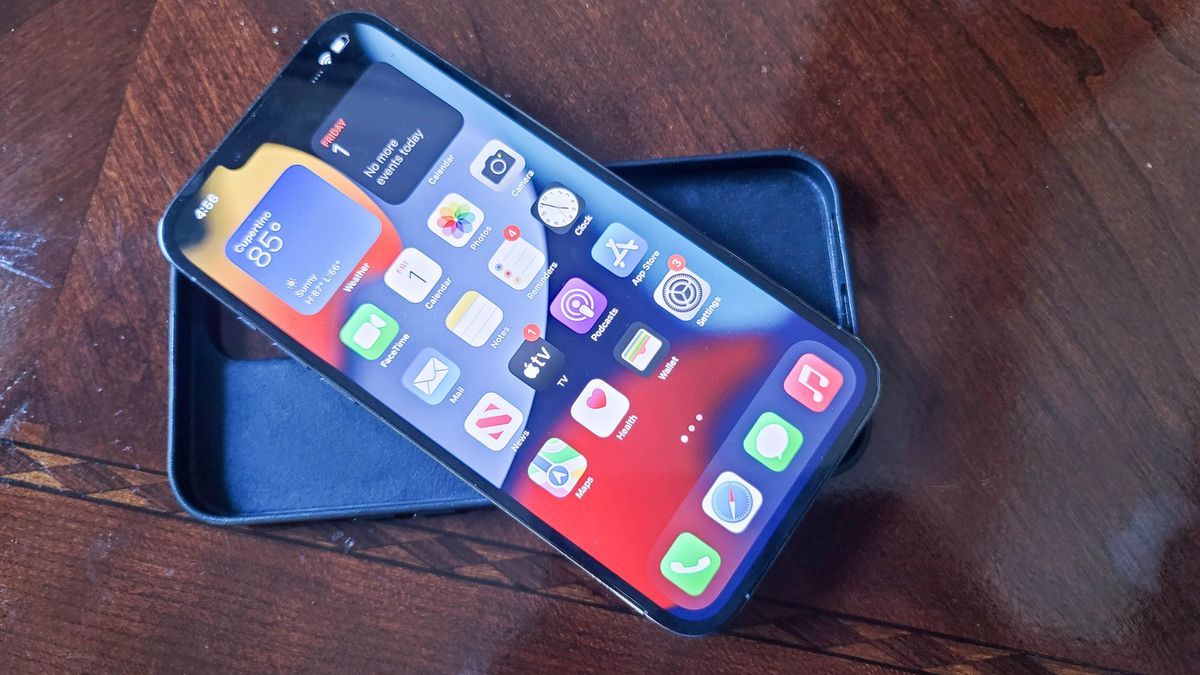 Apple just released the first beta of iOS 15.4, unveiling a handful of new advancements and features that may hit the public rollout in the coming weeks. The updates unveil the Cupertino-based tech giant’s plan to rectify Face ID’s mask recognition issue (h/t The Verge).

Support for the PS5 DualSense controller’s adaptive triggers is another noteworthy perk. On top of that, iPhone users may get 37 new emojis in the near future, including a melting smiley that gives off the same energy as the “This is fine” meme (the webcomic featuring a calm dog inside a burning house).

iPhone users have been beseeching Apple to update Face ID for mask wearers. Mask mandates are still in effect in many parts of the world, and many must inconveniently and unsafely yank their face coverings down before accessing their phones.

Last year, Apple tried to rectify the issue by allowing users to unlock their iPhones via the Apple Watch, but of course, not everyone owns one.

Fortunately, Apple stepped things up with iOS 15.4 beta; mask wearers can now unlock their iPhones sans an accompanying device. Users have the option to set up FaceID while wearing a mask. Apple warned that full-face FaceID is the most secure, but it can still recognize users’ unique features around their eyes.

Our four-eyed readers will be pleased to know that the newly updated Face ID can also scan their faces with and without glasses for increased recognition accuracy.

Another game-changing update worth mentioning is iOS 15.4 beta’s support for the PS5 DualSense controller’s adaptive triggers, allowing gamers to feel all the immersive sensations as if they’re using the native console.

As mentioned, the latest beta also rolled out nearly 40 new emojis, including a melting face, a lip-biting character, and my favorite, an emoji that seems to be saying, “Oh my! I can’t believe what I’m seeing!” as it peeks between its fingers.

Other noteworthy updates are listed below:

It remains to be seen whether all of these features will be rolled out to the general public, but 9to5Mac says that we should see the update arrive in the spring. If you’re interested in experimenting with these new features, sign up for Apple’s public beta testing program here.