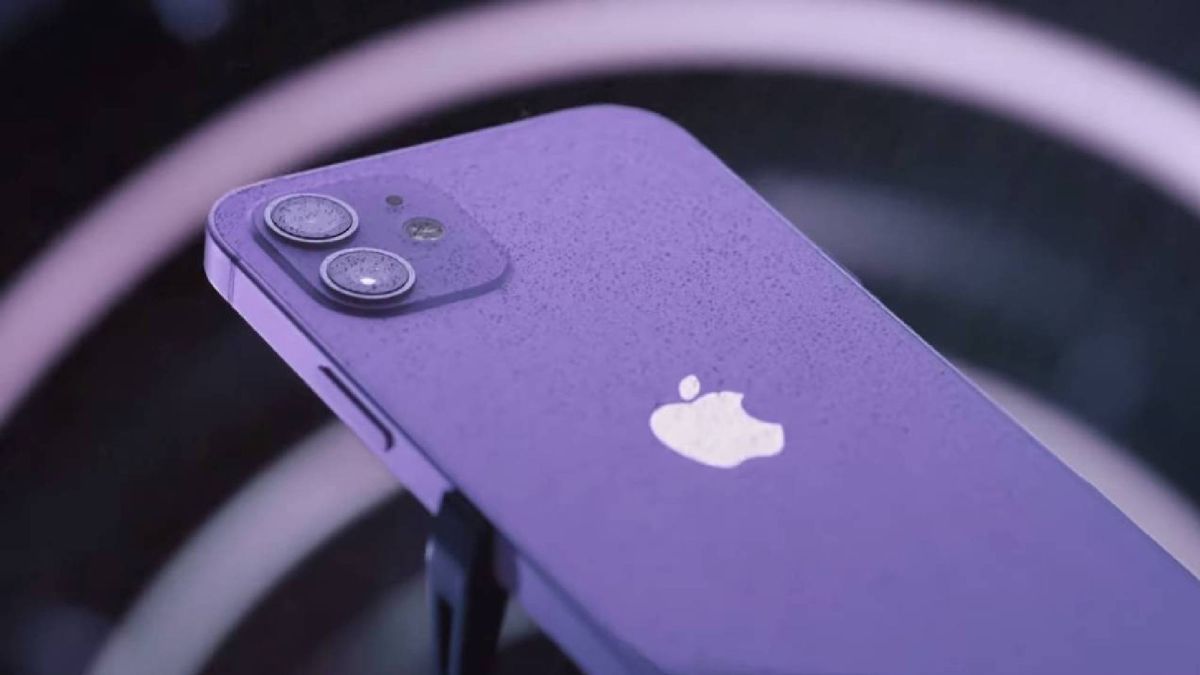 So if you want to upgrade your phone for the new year, you don’t have to spend a small fortune. Whether you’re looking for unlocked phone deals or wireless carrier incentives, you’ve come to the right place.

We’re rounding up the best phone deals out there to save you tons on your next daily driver.

Either way you slice it, you could potentially walk away with a free iPhone 13.

Looking for something else? Check out today’s best phone deals below: